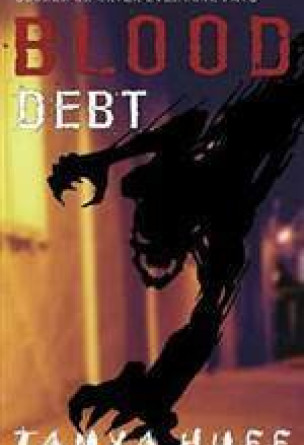 The book revolves around three main characters, Vicki Nelson, a Private Investigator and ex-cop, her lover, homicide detective Mike Celluci, and her ex-lover Henry Fitzroy, 450-year-old vampire, romance writer, and bastard son of Henry VIII. Henry has been living in Vancouver for a year now, while Vicki and Mike have remained in Toronto. Vicki and Henry have not seen each other at all during that year, but when a handless ghost begins haunting Henry, demanding vengeance against those who murdered him, Henry knows he needs Vicki's help to solve the mystery. Especially when the ghost begins playing a deadly game. Each night when Henry awakes he may ask the ghost one question. If the answers is yes, the ghost will leave, but if the answer is no, an innocent victim will die. At his wits' end, Henry breaks the rule he has lived by for nearly five centuries and asks Vicki to come to Vancouver.

What Manner of Man

Child of the Grove

Wizard Of The Grove #1