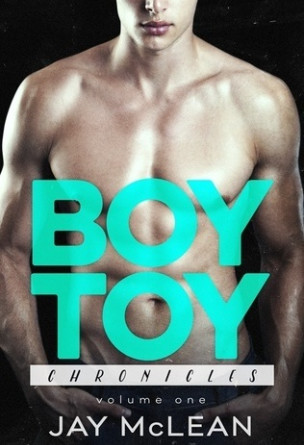 I sat the brothers down and gave them my speech; we’d become male escorts.

The house was split.

Keep it high class, so to speak.

Where the Road Takes Me