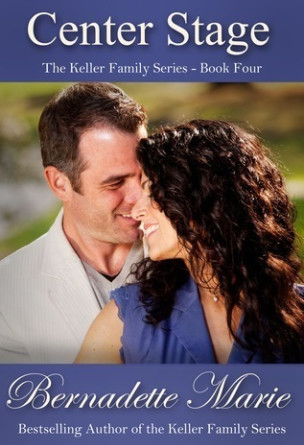 John Forrester is a simple man whose never needed more than his work, his truck, and a small apartment with his flat screen TV. After a bad breakup with his ex-wife John swore he’d never get married again and has done his best to keep to himself. But one woman always creeps into his mind—Arianna Keller.

Arianna Keller had an amazing career, center stage on Broadway. However, her run in New York is over and circumstances have forced her back home to Nashville, Tennessee.

The relationship John and Arianna have forged over the years as friends has always had a romantic spark, which has been ignored. Now they are working together to restore an old theater and their desire for each other can no longer be denied.

It’s only a matter of time before sparks ignite into a passionate fire. But Arianna is keeping a secret which threatens to destroy more than her relationship with John—it threatens the lives of the entire Keller family.