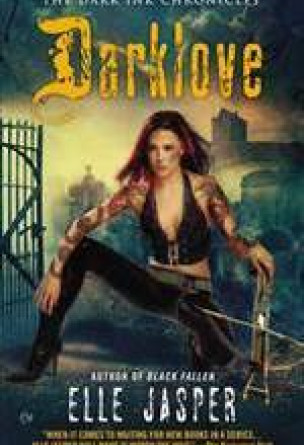 This is the question that plagues Riley Poe. After her vampire lover, Eli Dupre, was seemingly murdered by a fallen angel, she receives word that he's actually trapped in an alternate dimension, where hell on earth is revealed and dark forces reign. Riley’s been there before, and it nearly ripped her to pieces.

But her efforts to find Eli are thwarted by a new foe: a powerful, unstoppable vampire is slaughtering humans. Riley knows how to handle a vamp, and with the WUP team by her side, she's determined to take down the rogue.

But what she finds rocks her to the core, as she discovers a startling connection between the slaughter and Eli, who might not be missing after all—and who might not be the same vampire she fell in love with.