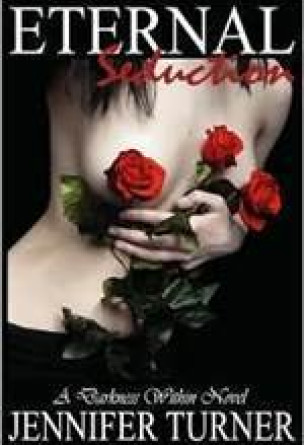 After living on the streets of New York for over a decade, Logan admits her perceptions might be a little skewed. But twisted or not, there's a satisfying irony in watching a well dressed vampire stand in the middle of a ghetto alley, windblown trash scraping circles near his feet. What she finds even more intriguing, is waiting for him to decide if he's going to kill her.

Kerestyan hasn't made up his mind. As the Lord of New York, he can't let a drug addict, whose memories are packed with knowledge of vampires, run free in his city. It's not the first time he's been in this situation with a human, it's just the first time he's come face to face with one who doesn't seem to care. And that's what makes the decision so difficult.

What horrors could you witness before you went numb? How long would it take before you felt that way? What could make you care again?

Logan's answers are simple: the worst humanity has to offer, almost thirty, and something she never expected.