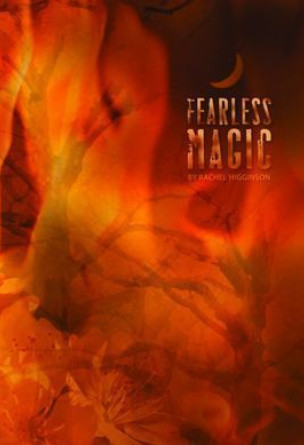 Eden Matthew's world is in shambles. Her grandfather viciously murdered, her twin brother held without magic, and her best friends imprisoned, all at the hands of the one man that was supposed to love her for eternity. She has been betrayed, and now she is being hunted by a king that wants her dead. Eden must pick up the pieces of her life and stand alone against the tyranny that threatens to destroy her world. Alone she must find a way to rebuild the Resistance, locate her missing parents, save her loved ones and take down the monarchy. Everything is against her, including forbidden feelings of a love that she thought was buried. She has declared war and now stands on the precipice of defeat. Losing is not an option however, and Eden must find a way to overcome her emotions, fight through her pain and restore the magic to her kingdom. Fearless Magic is the third installment of The Star-Crossed Series.