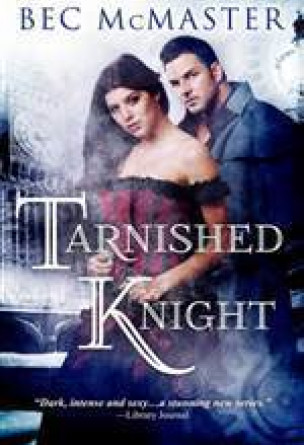 After a vicious vampire attack left him struggling to leash the dark urges of the craving virus, John "Rip" Doolan thinks he's finally starting to master the darkness within. The only thing that threatens to shatter his hard-won control is Esme, his closest friend and the only woman he's ever wanted. If the stubborn beauty ever realized precisely what was going through his mind, their friendship would be ruined.

For six months, Esme has waited for Rip to recover and take her as his thrall, not daring to hope for more. Too afraid to put her heart on the line, she is devastated when Rip reveals that he never had any intentions of making her his.

But when a savage gang of Slashers start causing havoc in Whitechapel, Rip and Esme have no choice. They must face up to the depth of the passion that burns between them and forge a new relationship…or risk losing each other forever.