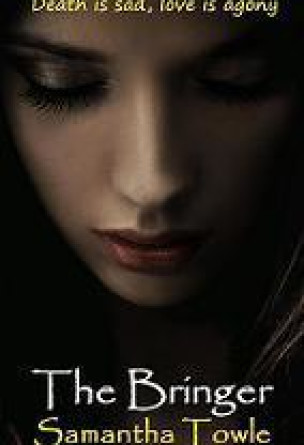 Death is sad, love is agony. Max was her next job. She got his name just before he died and it was for her to lead his soul to heaven. She was a Bringer. Then Max started pleading (as they often do), but not for himself, for his son, James. Would she look after him, would she comfort him as he grieved for the loss of his father? James was a sensitive young man. He would take his father's death very hard. Well, Bringers don't do that sort of thing; their exclusive role is to usher souls to heaven. They are not allowed to get involved in earthly affairs. However, when she saw James, she felt something she had never felt before - an emotion, a shock. She was a Bringer. Bringers do not have emotions. Yet she couldn't help herself. She found herself being drawn inexorably towards James and his life, against every instinct she had ever had, against every law of the universe. And she fell in love. For a Bringer, that is a terrifying fall.

The Ending I Want

When I Was Yours