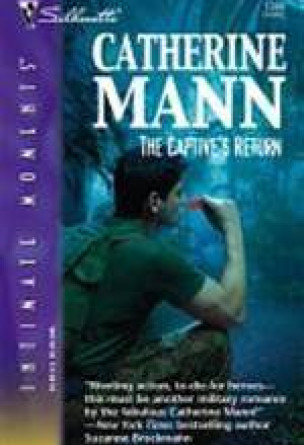 Five years ago, Lieutenant Colonel Lucas Quade had watched his wife of mere moments die. Forced to flee from a war-torn country, he'd had to leave her body behind. The guilt had nearly consumed him.

Five years ago, Sarafina Quade's death had been faked. Forced to live under the protection of a "family friend," she'd agreed in order to protect Lucas's baby. The hope of eventual freedom had kept her alive.

Now fate had brought husband and wife face-to-face. On a dangerous trek through the jungle a man would learn he was a father, a woman would learn her past was a lie and a child might finally have the family she always craved. If they survived the journey.