The Season of Risks (Ethical Vampire #3) 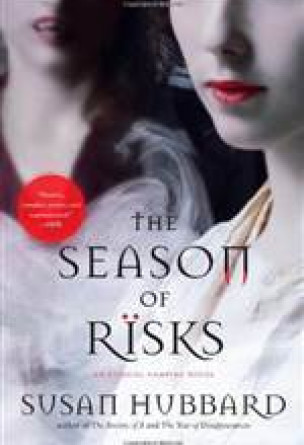 The vampire sects are at war - and war among vampires is fought not with weapons, but with minds.

My name is Ariella Montero, and I know a secret. Telling it will change everything.

Half-human and half-vampire, Ari confronts the darker sides of vampirism, and herself, as the sects deploy new technologies to battle for influence and power.

But beyond these challenges lie greater risks: Ari's relationship with Neil Cameron, the first vampire to run for the U.S. presidency, must be kept under wraps from even those she trusts most. When scandal inevitably erupts, Ari is forced to face the consequences of her actions, learning the hard way that love demands delicate negotiations between memory and desire.

You're reading The Season of Risks (Ethical Vampire #3) free book online on NovelsToday.com !