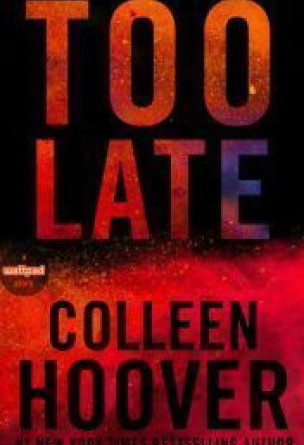 Sloan will go through hell and back for those she loves.
And she does, every single day.
After finding herself stuck in a relationship with the dangerous and morally corrupt Asa Jackson, Sloan will do whatever it takes to get by until she's able to find a way out.
Nothing will get in her way.
Nothing except Carter.

From New York Times bestselling author, Colleen Hoover, writing as C. Hoover.
This book was originally written as a side project by the author. It previously appeared on other platforms under the same title, but has since been slightly edited from its original content and formatted specifically for kindle. Please note that the content of this book is more graphic than the content of other books written by this author, hence the distinction between the names. This title is recommended for mature audiences only due to extreme graphic content. Recommended for readers 18+.
Warning: For readers who might be triggered by sensitive subject matter, this book contains scenes which depict rape, murder and other graphic violence.

It Ends with Us