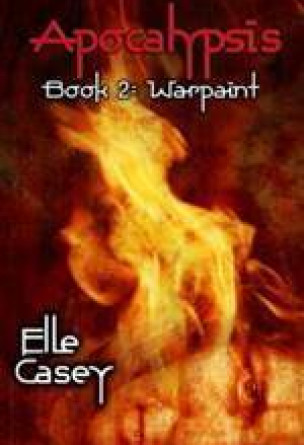 My name's Bryn Mathis. I'm seventeen years old, and I live in Kahayatle, otherwise known as The Everglades. I live with my three best friends and a tribe of Native American teens, because my dad died almost a year ago, along with all the other adults in the world.

We're creating a whole new world for ourselves, but this world has problems. The biggest threat to our survival is not starvation anymore ... it's the gang of kids who lives nearby that has become more vicious than anyone could have imagined possible. The soulless demons have gone too far, and it's time for us to rise up and do what needs to be done to set things right.

Alone, it might have been impossible; but now I've got friends. I'm worried though, that I won't be able to get them ready to fight in time, and that we're taking on more of a challenge than we can handle right now.

And I have no idea what might be waiting for us when we arrive on their front doorstep.