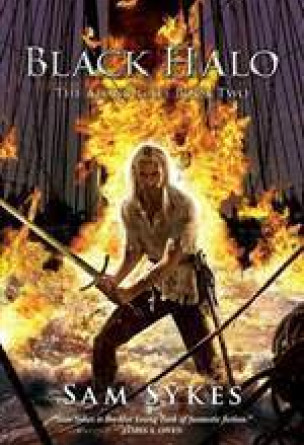 The Tome of the Undergates has been recovered, and the gates of hell remain closed. Lenk and his five companions set sail to bring the accursed relic away from the demonic reach of Ulbecetonth, the Kraken Queen, but their ship crashes upon an island made of the bones left behind from a war long dead. And it appears that bloodthirsty alien warrior women, fanatical beasts from the deep and heretic-hunting wizards are the least of their concerns. Haunted by their pasts, plagued by their gods, tormented by their own people, their greatest foes may yet be themselves. The reach of Ulbecetonth is longer than hell can hold.