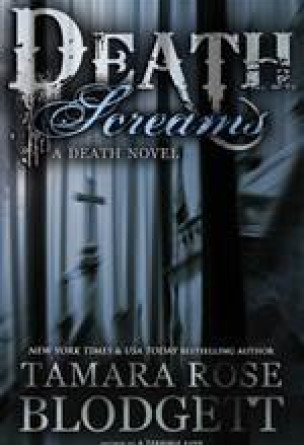 Caleb's second year of high school starts off without a hitch until Jade touches the wrong clairvoyance sample that foretells a murder in her future. Will she remain safe even while assisting police officers Garcia and Gale in a race to prevent a cataclysmic death?

Sophie and Jonesy aren't seeing things eye to eye, but when her safety is threatened by an attacker targeting Astral-Projection girls, they put their differences aside. The FDA approved depressant has begun to be administered to the teens for suppression of paranormal abilities during sleep for safety reasons. Or so they've been told.

Carson and Brett have escalated the violence that they perpetrate and leave Caleb no choice but to reciprocate. After saving the newest member of their group from certain abuse, Caleb knows the bull's-eye is dead center on him. Again.

Does Caleb use the undead as a weapon of defense while his group hangs in the balance of imminent peril?