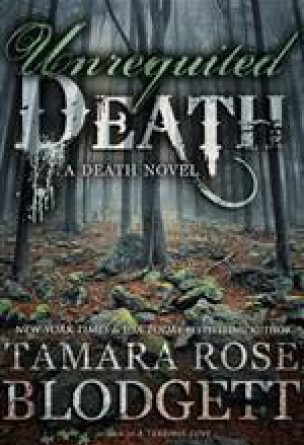 The Graysheets remain ominously quiet during the teen's senior year. When tragedy strikes Tiff, her confidence shatters into a million pieces and the group doesn't know how to pick up the splintered mess of her emotional health.

As the control of the Zondorae scientists slips away, they make a final move to swing the balance in their favor, negotiating a future for the paranormals that is so final, a covert group moves to halt the momentum of their control over humanity with Jeffrey Parker as the catalyst.

In a final bid to protect everyone, Caleb discovers he was at the center from the beginning, an unwilling pawn moved on a chess board that no longer exists. Will he have a future of safety and happiness for himself and Jade? Or will the decisions made before the fateful day of inoculation remain to hinder that forever?