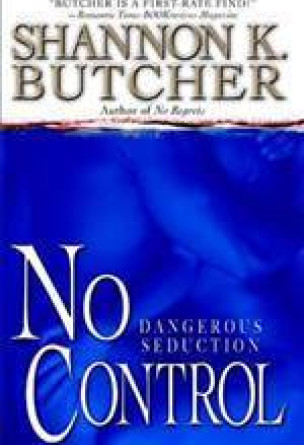 NO HIDING. Lana Hancock knows all about danger--and betrayal. Eighteen months ago, she was captured by a terrorist group known as the Swarm while one of its members, a rugged man with sinfully dark eyes, did nothing to help her. Now when she's freed and desperate to put it all behind her, the unthinkable happens. The Swarm is targeting Lana once again and the man who stood silently by has become her protector. But can she trust him? NO ESCAPE. Delta Force operative Caleb Stone will never forget the hatred shining in Lana's eyes. Ordered to take down the Swarm by infiltrating its ranks, Caleb couldn't blow his cover to save her--no matter how much it haunted him. Now, gifted with a second chance, he vows to move heaven and earth to protect her...and fulfill her every desire. But the Swarm has reorganized. It's more powerful than ever and hell-bent on revenge...NO CONTROL.