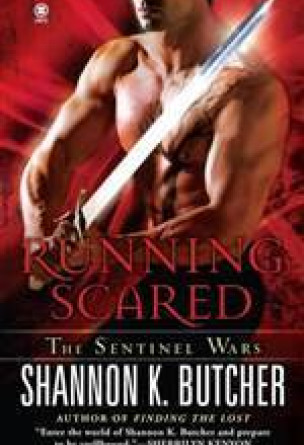 They are the Sentinels. Three races descended from ancient guardians of mankind, each possessing unique abilities in their battle to protect humanity against their eternal foes: the Synestryn. Now one Sentinel's survival determines the fate of them all.

Lexi Johns has one purpose: to free her best friend from the hands of the Sentinels. And Zach, the Sentinel she has been running from for months, has one goal: to convince her that their destinies are entwined. For the magic that Zach has absorbed could destroy him if he doesn't find the woman who can channel it for him. And he knows Lexi is the one.

From an early age, Lexi has been taught to fear the Sentinels. And now she is an agent of a group out to destroy them. So when Zach finds her, it is Lexi's chance to strike at the heart of the Sentinels. But, as Lexi sees Zach's courage, selflessness, and honor, she begins to doubt her beliefs — and is faced with an unbearable choice.