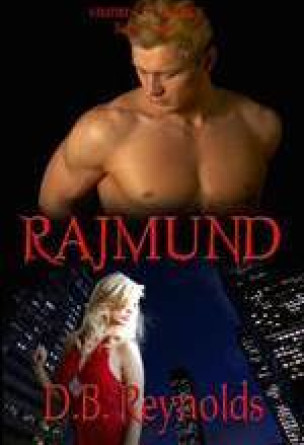 RAJMUND GREGOR is a vampire . . . and the undisputed Master of New York City. He bows to no one but his Sire, Krystof, who is the Vampire Lord for the entire Northeastern U.S. Based in Buffalo, NY, Krystof is an old vampire—-too old, it would seem, because he’s slowly losing his mind. Summoned back to Buffalo by his Sire, Rajmund finds his master out of touch and rapidly weakening. He knows the territory will crumble if something isn’t done, and he’s the only one of Krystof’s children strong enough to seize power. But there’s also the matter of some missing women and a rogue vampire who seems to be moving in for the kill.

SARAH STRATTON has a secret, one she’s never shared with anyone–—at least not anyone who knows her now, not even her good friend Cyn. It’s a secret that could destroy her carefully constructed life, but it’s one she may have to share with a vampire, if she’s going to save the lives of the missing women.