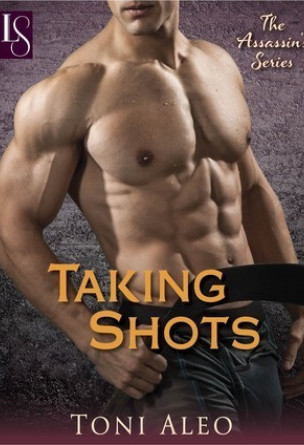 Elli Fisher has never thought she was good enough, let it be her job, her weight, her love life, nothing. That is until she meets Shea Adler. After doing a promotional shoot for the NHL team, the Assassins, she meets the hunky hockey player who shoots a puck, shattering her world.
Shea Adler was tired of the life he was living outside of the rink. The girls, the money blowing, the drinking, everything had to stop and it all did when he met Eleanor Fisher. He had never met anyone like her. She was feisty, witty, shy, and simply gorgeous. When he laid eyes on her, it was as if he was taking the hardest hit of his life into the boards, and he had to have her. Elli is a little skeptical of Shea, but he knows that they were meant to be together, and he needed her in his life.
Can Elli throw her insecurities out the window and love Shea with everything inside of her, or will she let a past relationship, and her family ruin any chance of her being happy.