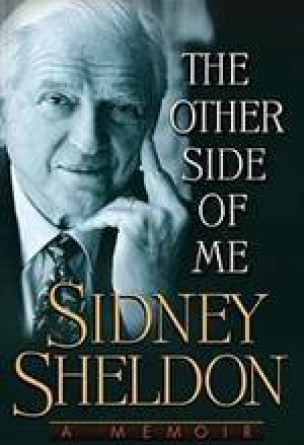 Growing up in 1930s America, the young Sidney knew what it was to struggle to get by. Millions were out of work and the Sheldon family was forced to journey around America in search of employment. Grabbing every chance he could, Sidney worked nights as a bus-boy, a clerk, an usher - anything - but he dreamt of becoming something more. His dream was to become a writer and to break into Hollywood. By a stroke of luck, he found work as a reader for David Selznick, a top Hollywood producer, and the dream began to materialise.