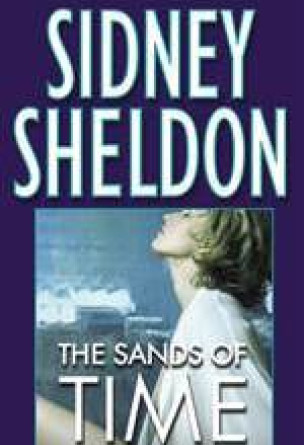 Four nuns find themselves suddenly thrust into a hostile world they long ago abandoned for the safety of the convent. nwittingly they become pawns in a battle between the charismatic Jaime Miró, leader of the outlawed Basque nationalists, and the ruthless Colonel Ramón Acoca of the Spanish Amy.
Four women - and the men they are forbidden to love.
Megan - the orphan, who feels an overpowering attraction to Jaime.
Lucia - the fiery Sicilian beauty on the run for murder - and Rubio Arzano, the freedom fighter who risks his life to save her.
Teresa - whose guilty conscience finally drives her to betray her friends.
Graciela - who bears a terrible secret thet almost destroys her - and the courageous Ricardo who loves her.

You're reading The Sands of Time free book online on NovelsToday.com !