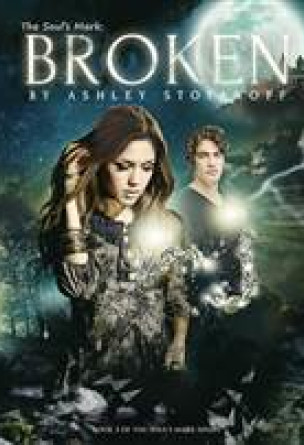 At first glance, Willowberg seemed like any other college town to newcomer Amelia Caldwell. But after a whirlwind of strange events, she now knows the truth—Willowberg is run by vampires—and her soulmate, Mitchell Lang, is their leader. And if that wasn’t enough, Amelia also learned that she is a witch.

The vampires and humans coexisted with relative peace, or at least they did until the vampire hunters arrived. Now, Amelia finds herself at the center of a showdown, fighting not only for her freedom and that of her new vampire family, but also for the lives of Willowberg’s residents.

But when Amelia’s branches of destiny cross paths, a long forgotten darkness falls upon the town. For any chance at victory, she must revisit her past and come face to face with the ultimate challenge: a fate that was decided by a force much closer to her than she could ever have imagined.

Will darkness prevail, or will Amelia find the strength to mend what has been broken?