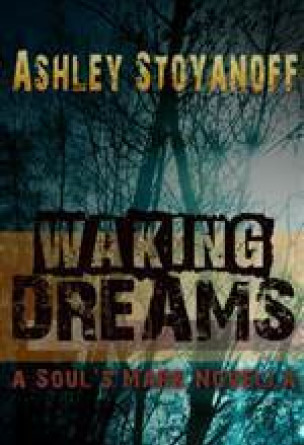 In The Soul’s Mark, Eric Carter felt a burning spark when he first laid eyes on Amelia Caldwell. There was just something about her—something familiar—that pulled him to her. The problem was acting on the spark was suicide. Amelia was marked for his father.

Eric had been around for a long time, and before Amelia, life happened. One day he was a simple rancher and then the next, he was thrust into a world that he had never known existed, and dreaming of a girl that he knew he couldn’t live without.

In this novella, Eric Carter’s history is revealed.