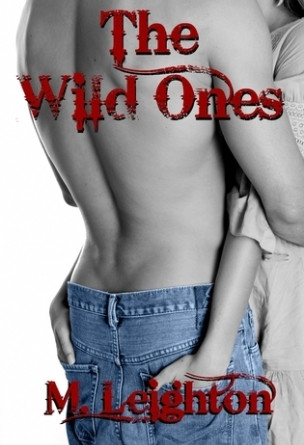 **MATURE CONTENT ADVISORY: May not be suitable for younger readers**

Passion as hot as midnight in the South and love as wild as the horses they tame.

Camille “Cami” Hines is the darling daughter of the South’s champion thoroughbred breeder, Jack Hines. She has a pedigree that rivals some of her father’s best horses. Other than feeling a little suffocated at times, Cami thought she was pretty happy with her boyfriend, her life and her future.

But that was before she met Patrick Henley.

“Trick” blurs the lines between what Cami wants and what is expected of her. He’s considered the “help,” which is forbidden fruit as far as her father is concerned, not to mention that Trick would be fired if he ever laid a hand on her. And Trick needs his job. Desperately. His family depends on him.

The heart wants what the heart wants, though, and Trick and Cami are drawn to each other despite the obstacles. At least the ones they know of.

When Trick stumbles upon a note from his father, it triggers a series of revelations that could ruin what he and Cami have worked so hard to overcome. It turns out there’s more to Trick’s presence at the ranch than either of them knew, secrets that could tear them apart.

All the Pretty Poses

All the Pretty Lies