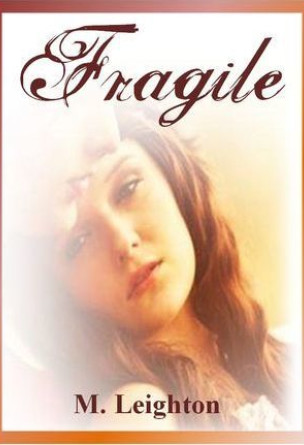 Her heart, as delicate as glass. His love, as strong as steel. Can either survive life and death?

Hardy Bradford is an eighteen year old football phenomenon who has the girl, the school, the town and the future in the palm of his hand. His life is all mapped out for him, right down to who he’ll marry and how he’ll become a professional football player. It doesn't seem to matter that Hardy would’ve chosen a much different life if it was up to him. But it's not. At least not until his Miracle comes along.

The first time Hardy laid eyes on Miracle St. James, he didn’t know who she was, but he knew she was something different and that he’d never get her out of his head. And he didn’t. Now, months later, Hardy’s world is turned upside down when Miracle shows up in his class, stealing his heart and forever changing the course of his life.

Miracle’s sick. Very sick. And Hardy might be losing the only thing in his life that has ever mattered. How much is too much to sacrifice for the one you love? For just a little more time? For just one more chance? Can Hardy be the hero Miracle needs? Or is it Hardy that needs saving?

All the Pretty Poses

All the Pretty Lies