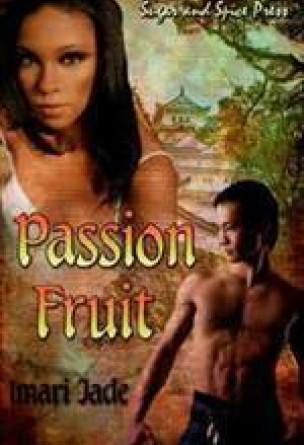 Twenty-five year old, Satoshi Hayashi, the pianist for the Japanese pop-group, Aomori refuses to give up hope that his close friend Shaundra Yoshida has perished in a killer earthquake and tsunami in the Miyagi Prefecture of Japan. Hundreds and maybe thousands of lives have been reported lost, but Satoshi feels that he would know if Shaundra was dead. Over the last year they had this special bond. He knew when she wasn’t feeling well or when she was in a frisky mood. If she were dead, he’d know it, and he didn’t give a damn what the other members of Aomori thought. He was going to find her if that was the last thing he did.

Depressed and despondent over the loss of his wife, Shaundra, Ichiro Yoshida turns to alcohol to console his troubled mind. He neglects his looks, doesn’t want to write another song, and he sure does not want to go on a scheduled tour of Europe that has been arranged by their boss. Shaundra was his life. Why can’t anyone see that he stopped living the moment she disappeared? And why had she walked out on him just hours before leaving for Aomori’s China tour? Was she that unhappy with their marriage? Or had some other man captured her fancy and taken her away? He doesn’t know what the future has in store for him, but he won’t stop trying until he finds out the answers.