The Waste Lands (The Dark Tower #3) 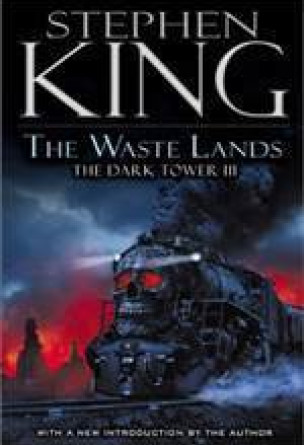 The story begins five weeks after the end of The Drawing of the Three. Roland, Susannah, and Eddie have moved east from the shore of the Western Sea, and into the woods of Out-World. After an encounter with a gigantic cyborg bear named Shardik, they discover one of the six mystical Beams that hold the world together. The three gunslingers follow the Path of the Beam inland to Mid-World.Roland now reveals to his ka-tet that his mind has become divided by the paradox of having let Jake Chambers die under the mountain after finding him at the Way Station in the desert, and yet also, after having subsequently prevented Jake's earlier death in New York City, having an alternate memory of traveling through the desert and mountains alone.

You're reading The Waste Lands (The Dark Tower #3) free book online on NovelsToday.com !

Wolves of the Calla