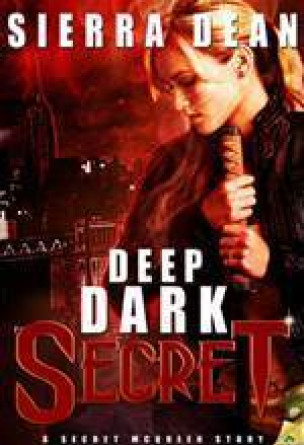 Secret McQueen has hunted vampires, werewolves, and every conceivable supernatural menace-to-society. Seen it all? Not even close. When the queen of the were-ocelots comes to her for help finding a missing girl, the half-vampire/half-werewolf soon realizes how much she has to learn about the things that go bump in the night.

The case of the missing cat is one thing. Pile it up with her new duties as a Tribunal Leader, her tenuous position as mate to the king of the Eastern werewolves, and a slew of new (and unwelcome) supernatural abilities, and Secret is once again in familiar territory. "Way" over her head. But for this multitasking half-breed, it s business as "un"usual.

What knocks her for a loop, though, isn t her lover s intoxicating kiss. It s the missing memories rushing at her from out of nowhere, signaling a rapidly approaching fork in her destiny. Her choice will affect not only her life, but her love.

Warning: Contains a werewolf king with wandering hands, a creepy English professor with nefarious plans, and one hell of an unexpected gala evening at Columbia.