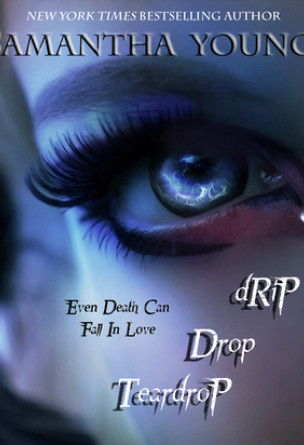 Even Death Can Fall in Love...

Avery hasn’t had it easy.

When she was ten years old her parents died in a car crash. Now nine years later her Aunt Caroline is the only family she has left. And Caroline is dying.
So when Death comes knocking (quite literally) in the form of the damaged and dangerous, Brennus, Avery makes a deal with the reaper in order to save Caroline.

Brennus is an Ankou.

One of the many, once mortal men and women, who were given the choice to become an immortal in exchange for ferrying the dead over into their afterlife.
Nine years ago Brennus took Avery’s parents and tried to take Avery, but she fought him and won. Amazed by her strength Brennus followed Avery and has watched over her.
Now he knows Avery is the one to offer him freedom from his obligation to the dead.
And he’ll stop at nothing to have her.

A YA Paranormal Romance for older readers.