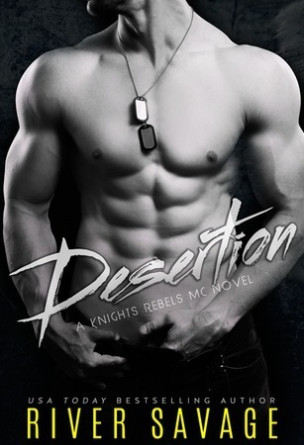 Three things Jesse Carter has lost. A former Marine, Jesse used to stand proud of his achievements and live by the code. But when circumstance made him question everything he believed in, those most basic values didn’t feel so important after all.

Three things Jesse Carter has found. Reborn into a brotherhood not so different from the one he left behind, Jesse finds it all too easy to block out his past and claim the role as the Rebels' fun loving player.
Until he meets Bell.

Shy, awkward, and with troubles of her own, Bell Johnson's no stranger to hiding her pain. When Jesse forces himself into her life, she’s at risk of her defences crumbling.

Does Bell have the strength to survive Jesse and his demons or is she fated to become another casualty in the self-destruction of Jesse Carter?