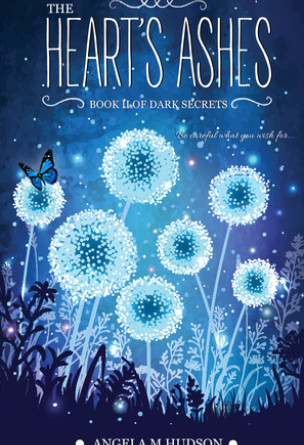 Death never leaves us. Once it's touched our souls, it hungers for our return--waiting for us to fall. And if it finds Ara again, she will have no way to escape.

Moving on from David was hard, forgetting the abduction and torture was almost impossible, but nothing as devastating as the thought that now, because of her, David might face the horrific punishments of the Set.

No one knows where David went after he lost Ara, but she can only hope he's the one leaving subtle clues for her to discover, and it makes her desperate to find him--desperate enough that she would risk her life, hanging out with an informant who means to kill her. What truths she is told about David's dark past, though, will threaten to change her heart and destroy the way Ara perceives everything. She must ask herself if it's right to love one monster, then hate the one who tried to destroy her.

In all her searching, the promise of immortality will finally be renewed, but sold at a price Ara's not sure she's willing to pay.

Is love enough to make her submit to this new role, or will it fail her once again and leave her reaching back for the grasp of death?